Kathy Warnes, Writer
I wrote the history of the Happy Hearts School for my brother Kim, who was born with a brain injury, but learned how to live a lot better than most of us! Happy Hearts School and Ash/Craft Industries in North Kingsville, Ohio, changed the lives of my family and many other families with special needs children by giving them hope. Happy Hearts and Ash/Craft changed the lives of their students and workers by giving them purpose and helping to develop their potential. This is just a small part of the story of families, teachers, and the community that supported them. 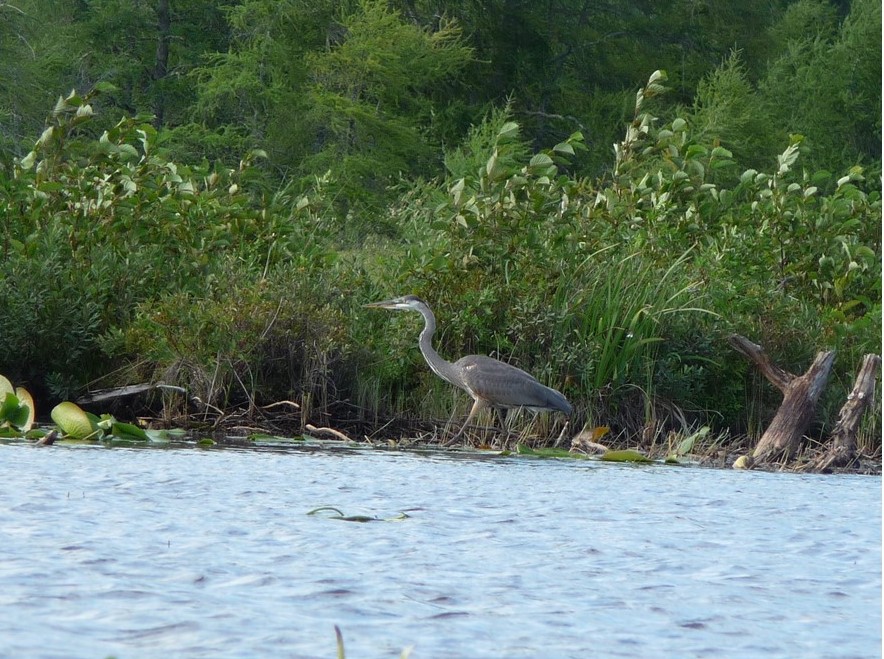 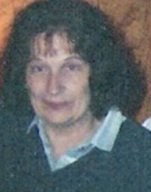 Kathy Warnes has had a modest print publishing career and still strives to write and publish both in print and on line the myriads of stories, poems, and novels that still live her her mind and clamor for release.

Amazon Books- Self Published
Here is the link for these books on my Amazon author page
Amy, Laura, and the Snowflake Bear
Don’t Fence Me In:  Memories of the Fort Ontario Refugees and Their Friends
Downriver Prohibition:  Its People and Perspectives
Ecorse, Michigan:  A Brief History
Ecorse Along the Detroit River
Four Pigs, Four Wolves, and the Treaty of Styville
Granny Godfroy Grows Up!
Mary Walker’s Lighthouse
Rachel, a Prism of History:  The Story of Rachel Jackson
Rhymes and Reasons for the Seasons
The Year the Teacher Lived with Jeb

Inland Seas, the Journal of the Great Lakes Historical Society

“Across the Lakes to Freedom, The Liquid Underground Railroad”

“A Fever Ship Docks at Milwaukee”

Magazine of Mystic Seaport“:  Captain McDougal’s Pigboats, the Story of the Whalebacks:

One Day in History Series


In 2011 and 2013, I was privileged to be awarded a research grant by Michigan Technological University in Houghton and Northern Michigan University in Marquette to research the lives of two fascinating Michigan women.  I am writing a book about each of them.

I have always loved books and writing  and in grade school I was the weird kid who carried around a notebook of my poems on the playground instead of  whispering and talking with the girls. I continued my love of writing through high school and still remember the thrill of getting my first newspaper job, my first column, and my first city beat - council and government meetings, police and fire department stories, and features around town.

When people ask me what I do for a living , I tell them I'm a writer/historian. I used to be able to  retreat into my comfortable, anonymous shell after I revealed my profession and if anyone pressed me, I gave them a list of my print credits. That left me a little breathing room and it gave them some time to decide whether to damn or praise me!

The Internet has changed that. Now writers have to have a website and advertise themselves. Advertising myself does not come naturally to me , although the market dictates it. However, my writer's  soul can't live without writing and I want people to read and hopefully enjoy my stories, so  like legions of other writers, I am publishing on the Internet as well as in print.
​

​I will use my website to let you know about my books, ask you to read them, and hope that you will. And  to thank you. Please explore it.